Russian dissident Dmitry Bykov is an Open Society University Network fellow and visiting critic based in the Einaudi Center’s Institute for European Studies (IES). One of Russia’s best-known public intellectuals, he is a novelist, poet, critic, satirist, and university professor.

Cornell Chronicle: For Dissident Writer, the Fight for Russia's Future is Personal 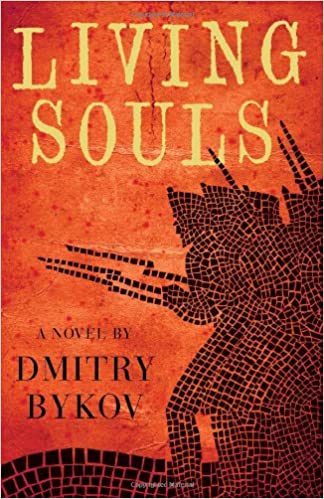 Bykov has authored more than 80 books, including novels, poetry, biographies, and literary criticism. He is a three-time winner of the Bolshaya Kniga (Big Book) award, one of Russia’s most prestigious literary prizes. A popular lecturer and public speaker, he has also served as the host of numerous television and radio programs.

Bykov's book Living Souls (ЖД) was a finalist for the 2007 Bolshaya Kniga and national bestseller awards. Read a review.