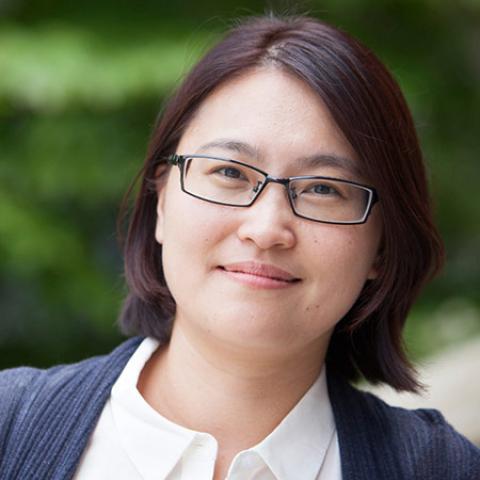 Suyoung Son is a literary and cultural historian of early modern China (1500-1900). Her research focuses on the narrative tradition and social practice of writing and reading in the historical conditions of print culture, commercialization, and urbanization. 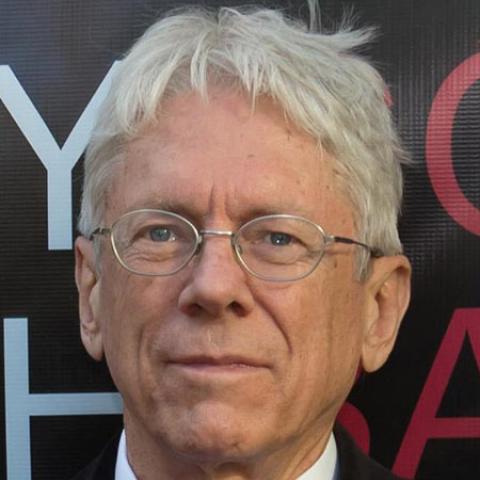 Keith Taylor became interested in Vietnam as a result of his U.S. Army service in the Vietnam War. He earned his PhD in 1976 at the University of Michigan. He subsequently taught in Japan and Singapore for several years before returning to the United States in 1987. 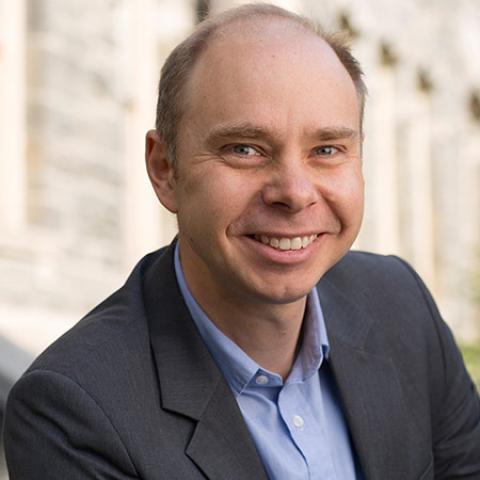 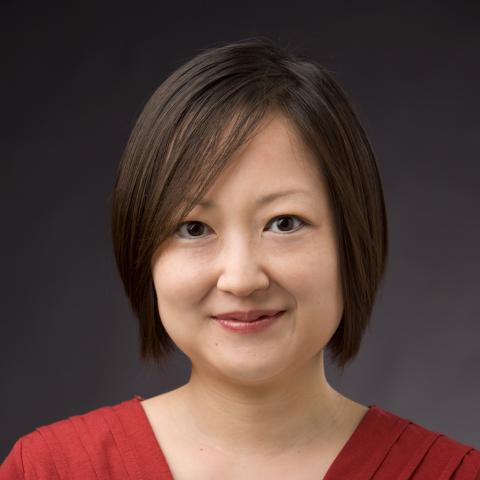 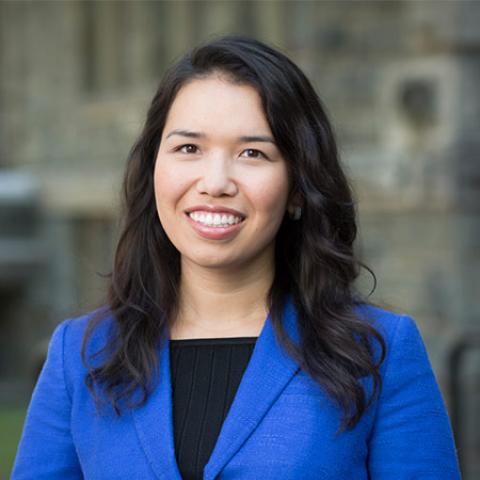 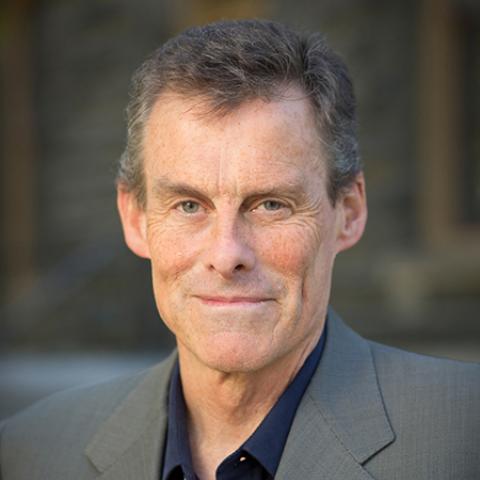 Whitman's main interest is the problem of language variation: its limits (how much specific subsystems can vary across languages) and predictors (what typological features co-occur systematically). 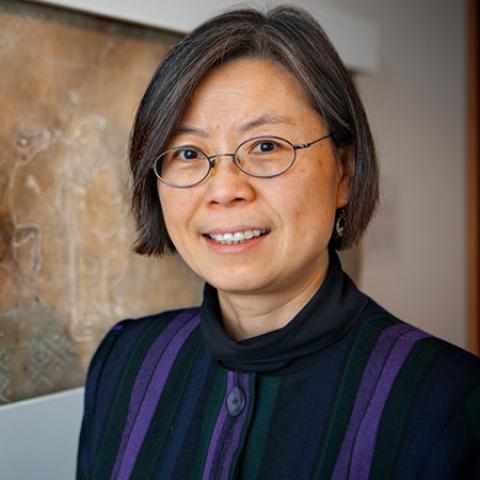 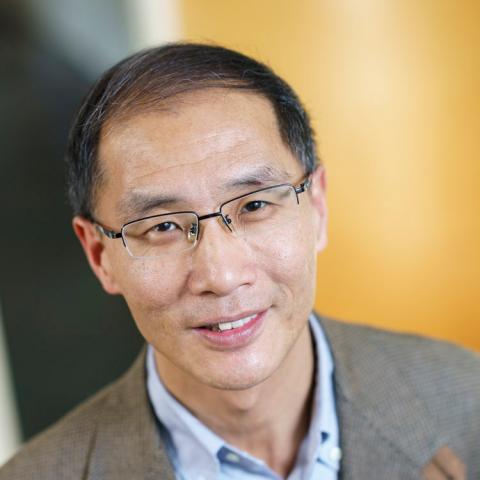 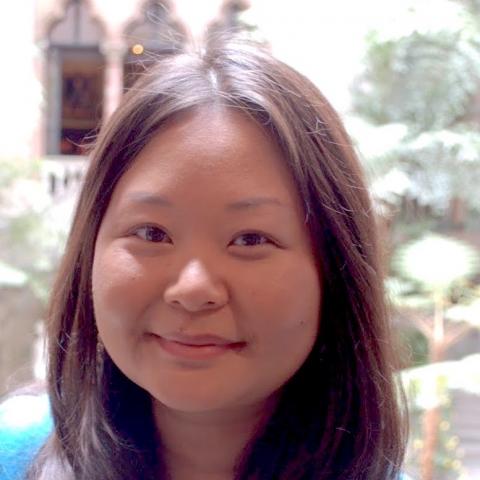 Ivanna Sang Een Yi is a scholar of Korean literature, culture, and performance. Her research focuses on the performative dimensions of living oral traditions as they interact with written literature and the environment from the late Chosŏn period to the present. 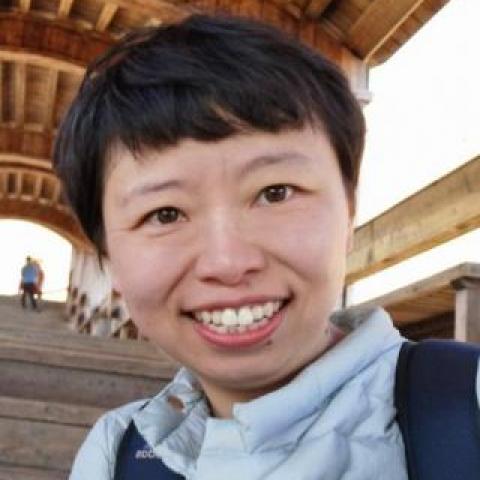 Her research interests are gender, body, and medicine in the Song dynasty.