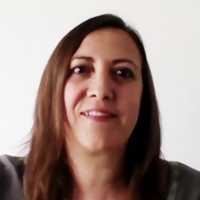 An adjunct lecturer in the Department of Urbanism and Regional Planning UPC-Barcelona Tech. She is the founder of her own Landscape and Urbanism Studio in Barcelona. Watch the interview with Marina Cervera Alonso de Medina hosted by former IES Director, Maria Goula. 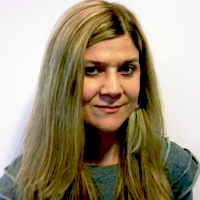 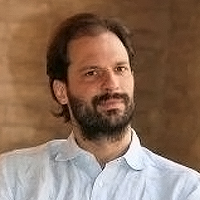 A professor at University of Padua, Italy. He is also the Scientific Co-coordinator at the International Social Cohesion Observatory. His research interests are Comparative Welfare State policies, European public policies, social policies, and welfare state reform. 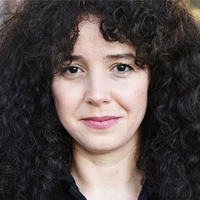 A Turkish film scholar who earned her PhD in 2016 at Binghamton University in Philosophy, Interpretation and Culture. She is currently a visiting scholar at the Brandenburg Center for Media Studies (ZEM) in Germany. 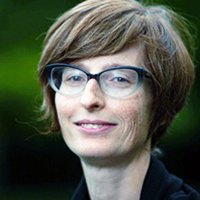 The Associcate Professor of Political Science and of Dynamics and Policies of Migration in the Department of Cultures, Politics and Society at the University of Turin. She is also the research affiliate at Collegio Carlo Alberto as well as a Research Fellow at Forum of International and European Research on Immigration (FIERI). 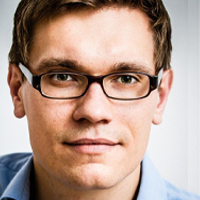 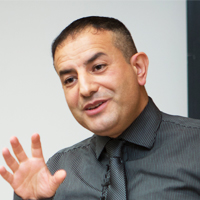 A bilingual author of "Clash of Civilizations Over an Elevator in Piazza Vittorio," which was the subject of Cornell's first-year reading project (2014-15), as well as numerous other works written in Arabic, English, and Italian. 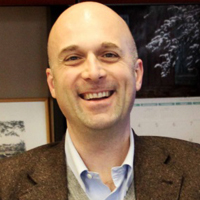 An Assistant Professor of Political Science at the University of Milan, where he teaches Comparative Political Economy. He is also the Carlo Alberto Affiliate of the Collegio Carlo Alberto in Turin, where he coordinates the Master Program in Public Policy and Social Change (MAPS). 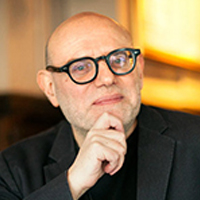 Professor of Political Sciences at the University of Picardie-Jules Verne in Amiens and one of Europe’s most distinguished intellectual historians. Traverso taught the course, "European Civil War: Violence, Politics, and Culture in Europe", which analyzed some of the most important features of this cataclysmic time. 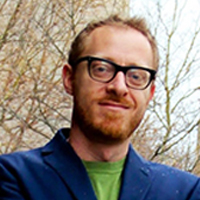 Paolo Silvestri
2010-2011
The Contract Researcher in Philosophy of Law (University of Turin, Law School) and the President of "Osservatorio sul Buon governo"(Associazione Polis, Cuneo). His research areas include Philosophy of Law, History of Political Thought, and History of Economic Thought, with particular reference to Modern Liberal Thought and the concepts of Good Government, Rule of Law, Institutions, and Freedom. 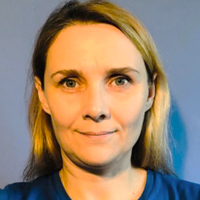 Joanna is a Head of Sector in the Trade Defence Services of the Directorate General for External Trade, European Commission, Brussels. Before joining the European Commission she was a comparative law researcher in the program "Fundamental rights and private law in the European Union". She is also is the author of "Freedom of Commercial Speech in Europe," which examines the impact of fundamental rights on unfair competition law, focusing on the status of commercial speech in different legal systems. 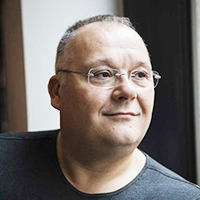 Cas Mudde
2010-2011
a Dutch Academic of the Extreme Right in Europe. He was a Visiting Scholar at the Janet Prindle Institute for Ethics and Visiting Associate Professor at the Political Science Department DePauw University in Indiana, where he taught a first year seminar on the Radical Right Movement in Europe. For several years, Professor Mudde held the positions of Senior Lecturer and Chairman of the Equivalent Department at the University of Antwerp in Belgium. His research includes the areas of political parties, extremism, democracy, civil society and European politics.

Beginning in early 2016, in collaboration with the Office of the Vice Provost for International Affairs and the Einaudi Center, IES has worked closely with the International Institute of Education’s Scholar Rescue Fund (IIE-SRF) to provide sanctuary for scholars at risk of persecution in their home countries. For these scholars, Cornell offers the opportunity to continue their research and teaching in a welcoming, safe, and supportive scholarly community as they pursue a more permanent situation for themselves and their families.

A Turkish film scholar who earned her PhD in 2016 at Binghamton University in Philosophy, Interpretation and Culture. She is currently a visiting scholar at the Brandenburg Center for Media Studies (ZEM) in Germany. 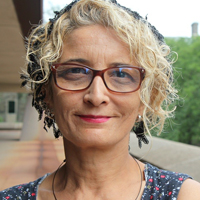 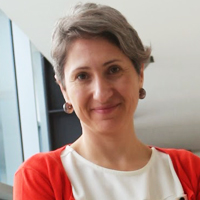 Özlem studied architecture at Dokuz Eylül University in Izmir and obtained her master's and doctoral degrees from the same institution. Dr. Erkarslan taught as a full-time academic member in the departments of architecture of several universities between 1990-2010 including Dokuz Eylul University, Eastern Mediterranean University, and Izmir Institute of Technology. 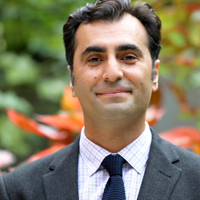 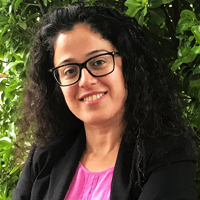 Dilan received her PhD and MA in Political Studies from Queen’s University in Canada. She has an interdisciplinary background in politics, economics and philosophy. Dr.Okcuoglu's teaching and research interests primarily lie in the politics of MENA, conflict and peace studies, comparative territorial and border politics, democratization, ethnic politics and nationalism as well as state-minority relations in conflict zones. 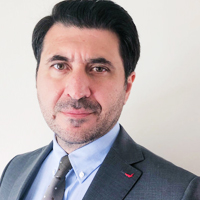 Ceyhun was an Associate Professor at the Department of International Relations of Baku Engineering University (2017-2018). He worked at Qafqaz University (2003-2017). His teaching and research specialization is comprised of a variety of topics such as Peace and Conflict Resolution, Energy Policy and Security, Nationality and Ethnicities, and Research Methods in Social Sciences.

Were faculty and staff members from colleges and universities in upstate New York that have a research or teaching interest in European Studies. 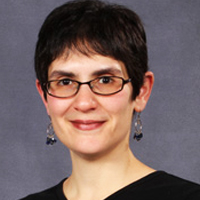 A Professor of Spanish in the Modern Languages and Literatures Department at Ithaca College. She got her Bachelor’s degree at Canisius College in Spanish and English Literature, later going on to receive her Master’s and PhD at the University of Buffalo in Spanish. Her teaching and research interests range from elementary Spanish grammar and composition to contemporary Spanish literature and film, with a particular emphasis on post-Franco Spain women's gender roles within this period. 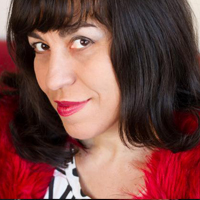 A tenure track Associate Professor of Playwriting and Contemporary Theatre at Ithaca College. She is a Romanian-born award-winning playwright and journalist, one of the most exciting voices to emerge in Eastern Europe after the fall of the Iron Curtain. She has conceived/wrote/directed devised theatre projects as well as published books of poetry and drama. Her teaching interests include playwriting, play/script analysis, and theatre studies. Saviana was involved in the 2017 theatre production of "Toys" directed by Gabor Tompa. 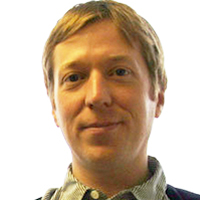 An Associate Professor of Screen Studies in the Department of Media Arts, Sciences, and Studies in the Roy H. Park School of Communication at Ithaca College. His teaching and research expertise focus on European cinema, including a particular focus on British cinema. He received both his doctoral degree in History of Art, Film, and Visual Media and his masters' degree in Cinema and Television Studies at the University of London, UK. 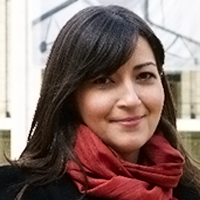