The global racial justice fellows collaborate with the Einaudi Center’s interdisciplinary community committed to research on intersectional inequalities, conducts research on racism, and plans and hosts related events and activities. 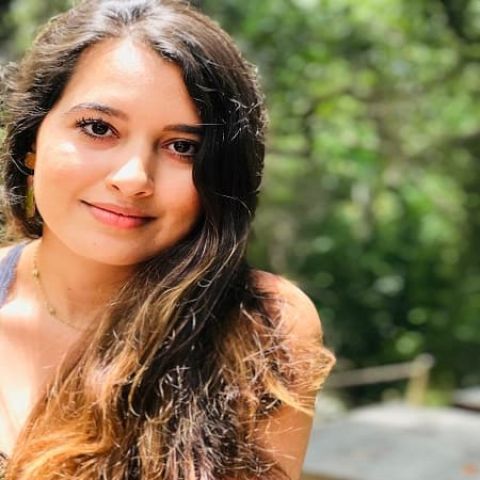 Alexia Alkadi-Barbaro is a PhD candidate in the Department of Government. Her research focuses on intersections between anticolonial political thought and ecological politics in the mid–20th-century Global South. She has worked as a researcher with the United Nations High Commissioner for Refugees, documenting African and Middle Eastern people’s narratives about forced displacement in the wake of environmental degradation. As a graduate fellow, she would like to share her research with a growing network of scholars working on environmental racism and locally engaged organizing. 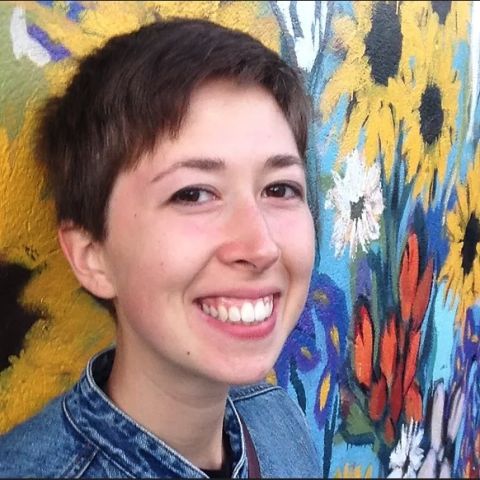 Hannah Bidigare-Curtis is pursuing an MSc in the College of Human Ecology. She is studying hut-style housing in Bidibidi Refugee Settlement in Uganda and links between housing quality and resident health and livelihoods. She plans to conduct research in other refugee settlements to make effective policy recommendations to the UNHCR for settlement design. She is the founder of the Design + Environmental Analysis Student Antiracism Coalition. As a graduate fellow, she would like to identify and reflect on institutional barriers faced by international and American BIPOC students. 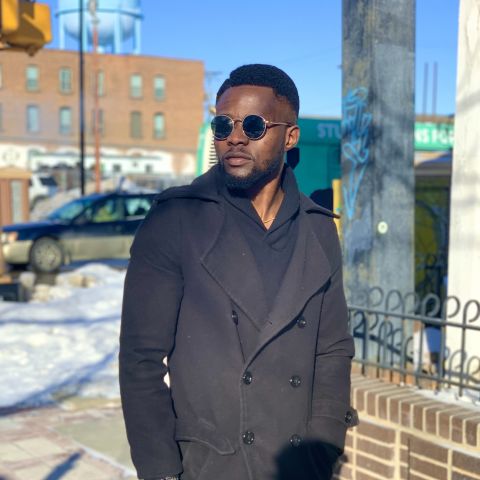 Olusegun Hazeez-Agbaje is pursuing a MArch in the College of Architecture, Art, and Planning. He is a musical artist, as well as an architect. His research relies on the application of music as a basis for design. He is also interested in the architecture of neocolonialism and spaces of social justice, particularly the impact of architecture on issues of climate justice and social engagement. As a graduate fellow, he would like to engage with the understanding of the Other and the unbalanced structures replicated within governments, laws, and societies. 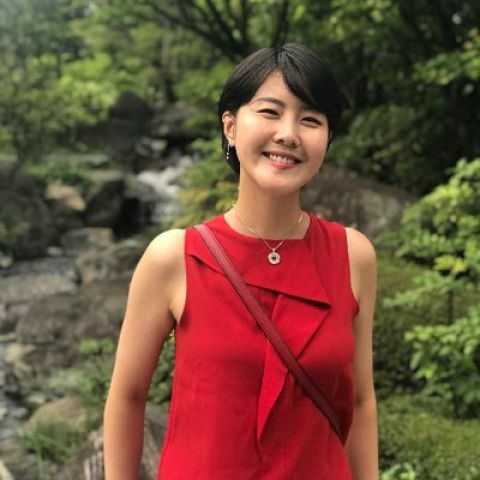 Eun A Jo is a PhD student in the Department of Government. Her research focuses on the role of memory in international relations. Through comparative analysis of two postcolonial democracies, South Korea and Taiwan, she studies how memories of enmity endure and shift. She explores how states’ memory projects during moments of profound transition—such as decolonization and democratization—can shape politics of international reconciliation. As a graduate fellow, she wants to consider the racialized origins of international order and contribute to race-focused international relations research. 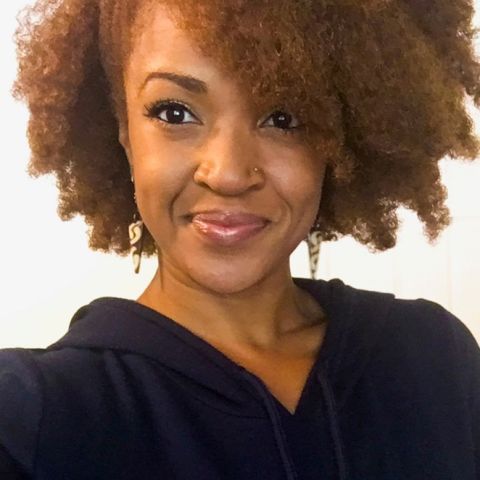 Camille Jones is a PhD candidate in the Division of Nutritional Sciences. Her research focuses on child mortality caused by infectious diseases and undernutrition. She also studies the disparities of maternal death and morbidity among marginalized populations. She has worked in public health in international settings for nine years. As a graduate fellow, she would like to consider the ways in which race and justice are defined and addressed within the global and domestic perspectives and provide mentorship to undergraduates from underrepresented minorities. 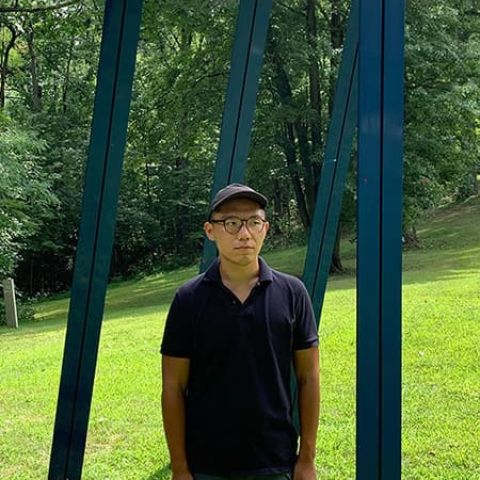 Zifeng Liu is a PhD candidate in the Africana Studies and Research Center. His research centers on a group of African-American radical women who infused Black left feminism with strivings to cultivate Afro-Chinese solidarity. His research examines how Black feminists’ understandings of race, gender, sexuality, and empire evolved as they sought Afro-Asian solidarity within challenging geopolitical contexts. As a graduate fellow, he would like to draw attention to Black transnationalism and the role of the Afro-Asianist mediascape in forging revolutionary solidarities. 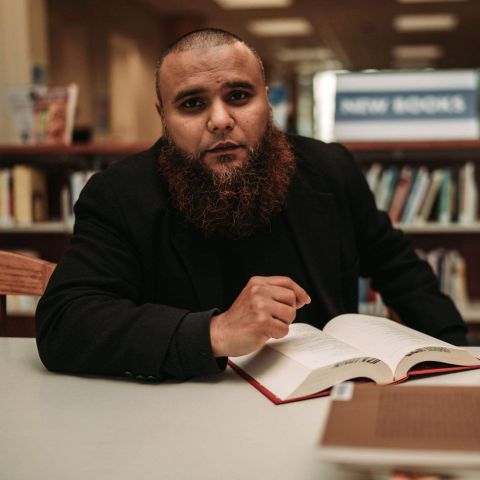 Tanzeen Rashed Doha is an anthropologist of Islam and secularism. He holds a PhD in anthropology from the University of California, Davis. His research explores the relationship between race and religion as categories of modern secularity, specifically looking at questions concerning blackness and Islam. His ethnographic work examines problems of betrayal, hypocrisy, false worship, disbelief, and other political and moral actions and psycho-existential conditions, through an engagement with 20th-century Islamist thought. 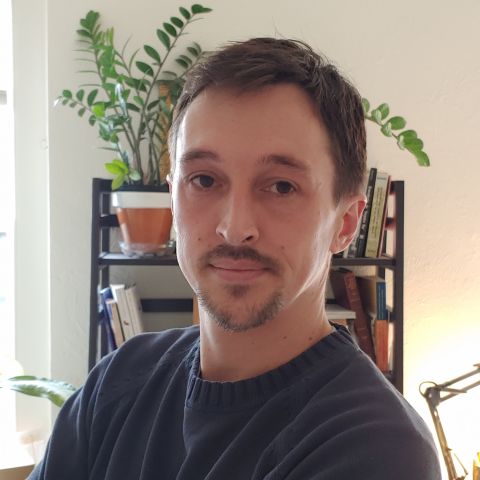 Andrew Harding is a visiting lecturer in the Department of Asian Studies. His research analyzes fiction written by ethnically Korean writers who were born and raised in Japan after World War II. His dissertation provides a new perspective on these writings and delves into questions of national identity and its limits. As a postdoctoral fellow, he seeks to liberate antiracist research from the confines of disciplines and fields and discuss it as a truly political issue, rather than an administrative one.