In addition to participating in Migrations initiative programs, the undergraduate Migrations scholars coordinate an annual research symposium, as well as monthly migrations events throughout the semester. 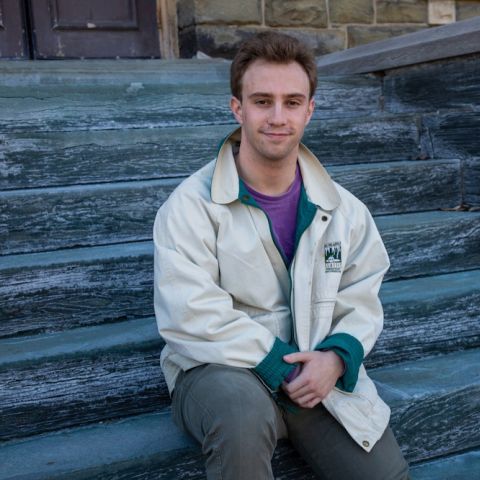 As a Migrations scholar, Daniel is interested in studying environmental issues around sustainable development and climate migration. Through the lens of public policy, advocacy, and journalism, he hopes to tell important stories about the movement of people.

He guest produced "Waiting in Exile," an episode of the Migrations: A World on the Move podcast. 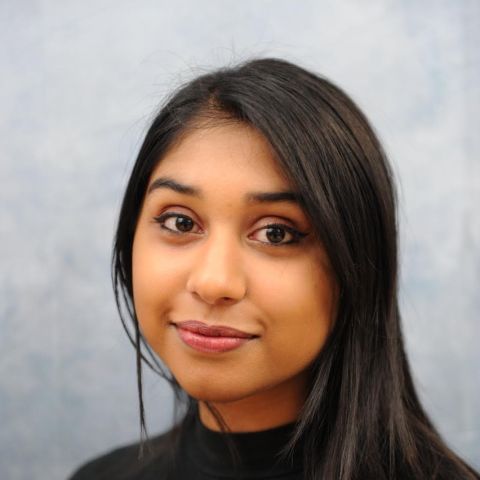 Alyssa is exploring how immigration legal advocates in the U.S. make sense of border abolition, a vision that reimagines a world beyond borders and cages and the systems that uphold them. She hopes to continue learning about and partaking in migration advocacy when she graduates. 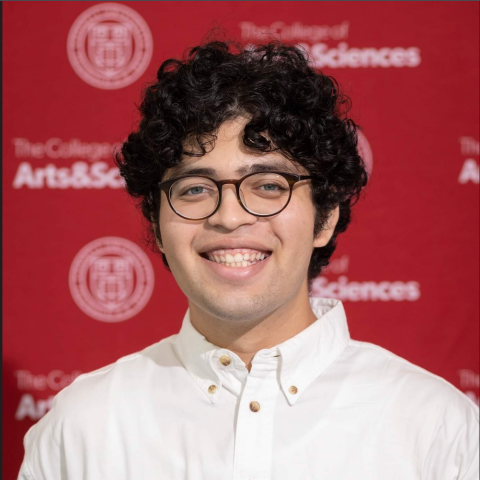 Shehryar is a research assistant working with Tristan Ivory, assistant professor in international and comparative labor, to explore black holes in human trafficking law and policy in Ghana and Kenya. With support from the Migrations initiative and Department of Government, they seek to focus their research on the evolution of the Kafala System governing migrant labor citizenship in the Gulf States and explore topics in international and comparative law.

Our virtual research symposium on May 7, 2021 highlighted undergraduate research in migrations from all disciplines.

LA Times journalist Molly O'Toole '09 joined us for a virtual roundtable. Read about the symposium in the Cornell Daily Sun.