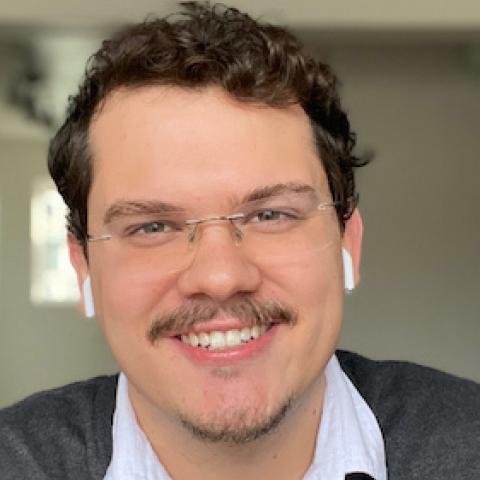 Leonardo Aires de Castro is a PhD candidate in the Graduate Political Science Program (PPGPol) in the Federal University of São Carlos, Brazil. He is researching the impacts of right wing populist ascension in the women legislative agenda, comparing Brazil and United States. 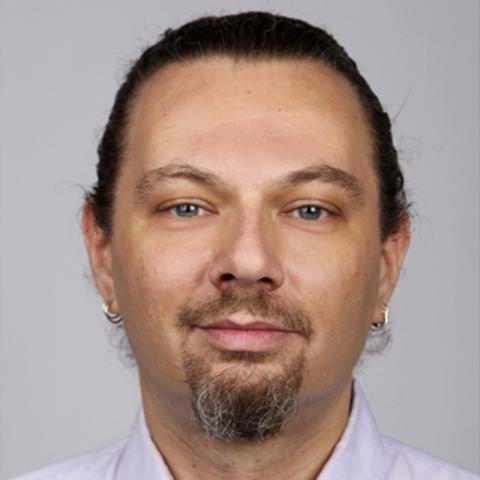 Dario Azzellini holds a PhD in political science and sociology. 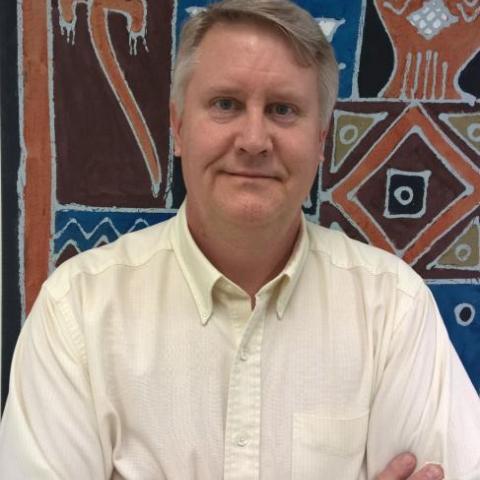 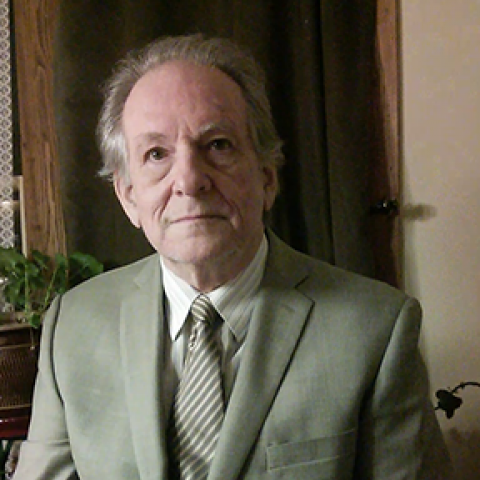 Mario Pastore is a former member of the Board of Governors of the Central Bank of Paraguay, appointed by the coalition government of National Unity. A PhD in economics, he has taught the discipline at several U.S. colleges and universities. 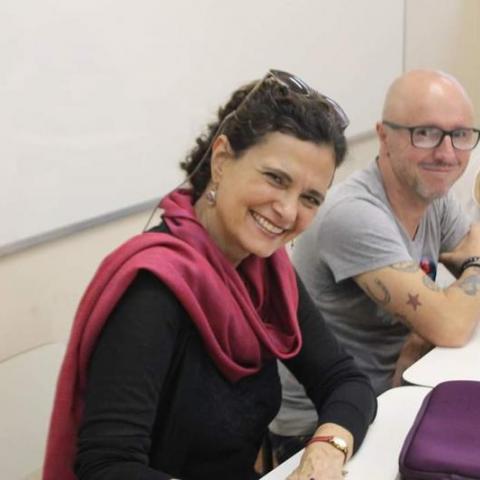 Beatriz De Moraes Vieira | Rio De Janiero, Brazil | is a former LASP Visiting Scholar and a Professor in the Department of History and Graduate Program in Political History at the State University of Rio de Janeiro (UERJ), Brazil. She holds a Ph.D. in Social History and Literature (2007) and a post-doctorate in Cornell University, US (2018). She works on Theory of History/Historiography, Intellectual History and Social History of Culture, and is currently researching the connections between history and literature/poetry, aesthetics and politics in contemporary Brazil and Latin America, painful historical experience and traumatic social memory. Author of the book: The Perplexed Word, historical experience and poetry in Brazil in the 1970s. 2.ed. SP: Hucitec, 2017, and several articles. 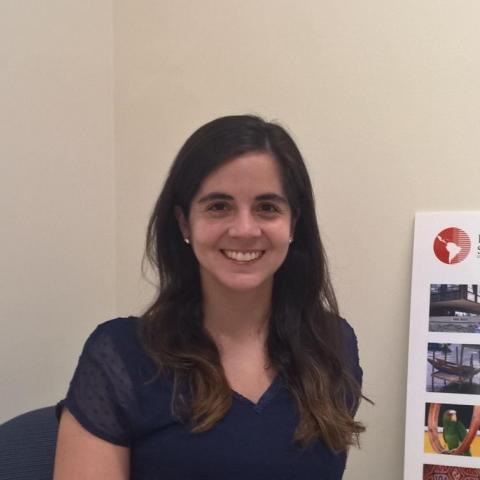 María Esperanza Rojo Jiménez is a PhD student in the Latin American History Department at the University of Seville. She is researching the cultural impact of the foreign oil companies in Colombia and Venezuela during the 20th century. 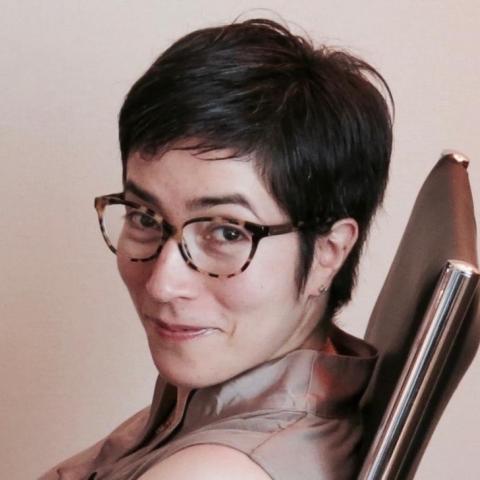 Susana Romero-Sánchez, Ph.D. is a former LASP Visiting Scholar who researches the connection between the history of development policies and ideas in Latin American urbanization programs (including housing construction, credit, and planning schemes) in the mid-twentieth century. She will be tracing the historical evolution of housing and credit institutions in Colombia in connection with the history of global development ideas and policies. 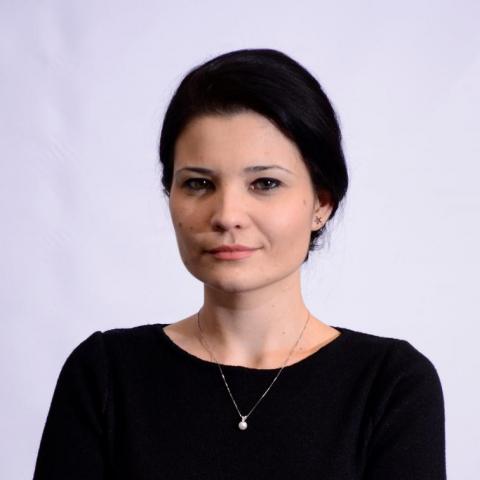 Iulia Statica, Ph.D. | currently in London, England on an European Union Marie Curie Fellowship | she is a former LASP Visiting Scholar who completed her PhD at the Department of Architecture at the University of Rome “La Sapienza” in 2016. Her research interests focus on the discourses of material culture in (post) communist contexts, and the role of ideologies and their critique in architecture and urbanism. Between 2014-2015 she was a Visiting Scholar at the Department of Philosophy of the University of Toronto and prior to this was awarded the Fellowship in Architecture at the Romanian Academy in Rome (2012-14). In 2016 and 2017 she was invited by faculty at the Department of Architecture at Cornell University as a guest scholar for the seminar Cuba as Project: Urban, Political and Environmental Transformations of the Island as part of The Mellon Collaborative Studies in Architecture, Urbanism and the Humanities. 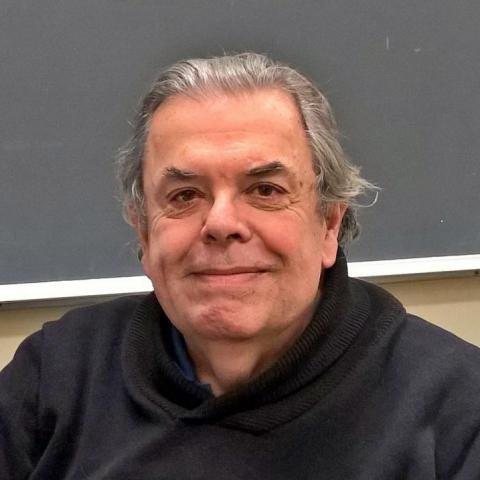