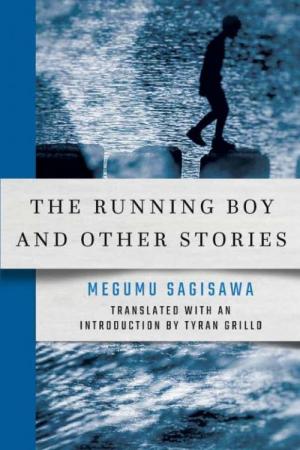 The Running Boy and Other Stories by Megumu Sagisawa

Megumu Sagisawa
With this newly translated version of The Running Boy, the fiction of Megumu Sagisawa makes its long-overdue first appearance in English. Lovingly rendered with a critical introduction by the… 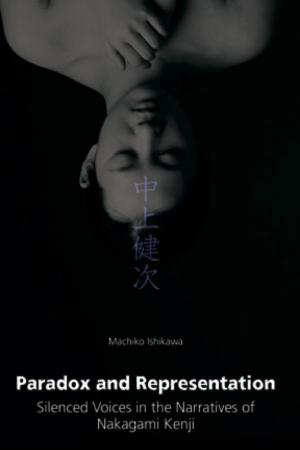 Paradox and Representation: Silenced Voices in the Narratives of Nakagami Kenji

Machiko Ishikawa
How can the "voiceless" voice be represented? This primary question underpins Ishikawa’s analysis of selected work by Buraku writer, Nakagami Kenji (1946-1992). In spite of his Buraku background,… 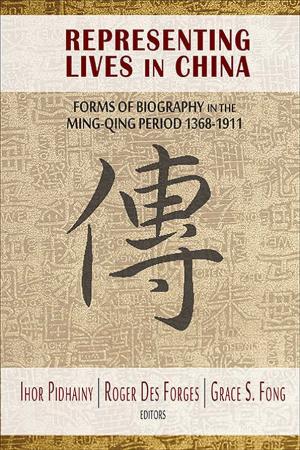 Representing Lives in China: Forms of Biography in the Ming-Qing Period 1368-1911

The chapters in this ground-breaking volume examine the complex practices of biographical writing in Ming and Qing China. 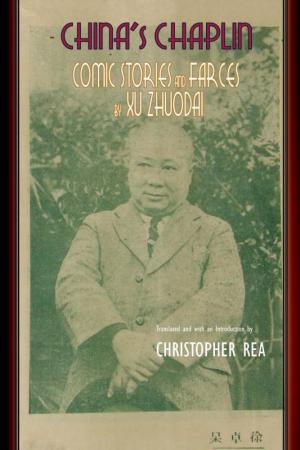 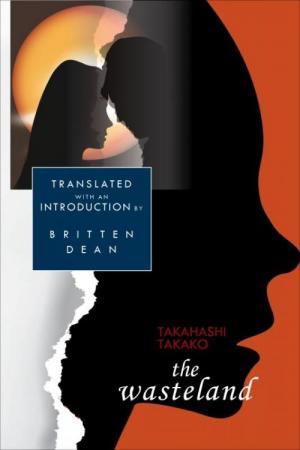 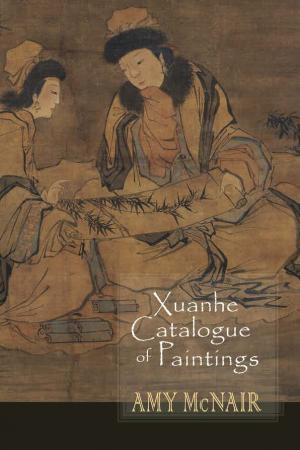 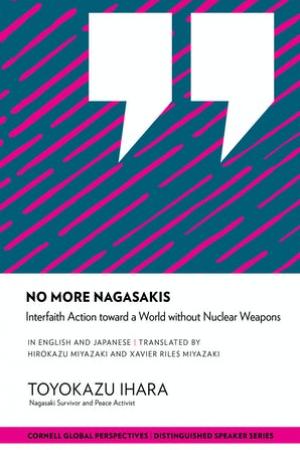 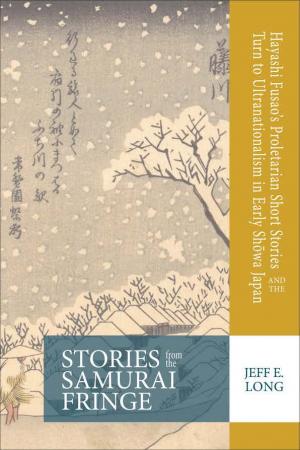 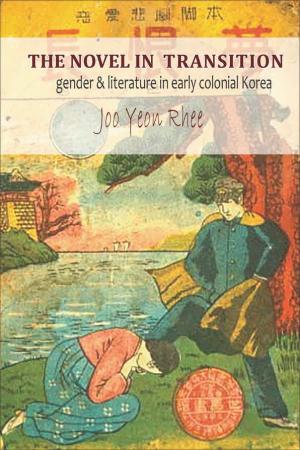