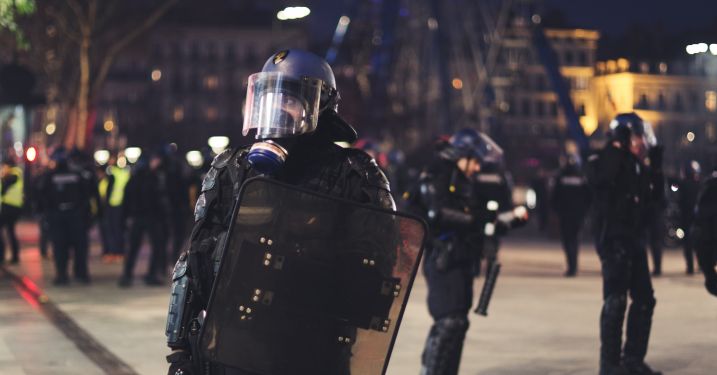 The Police and the Public: Global Perspectives 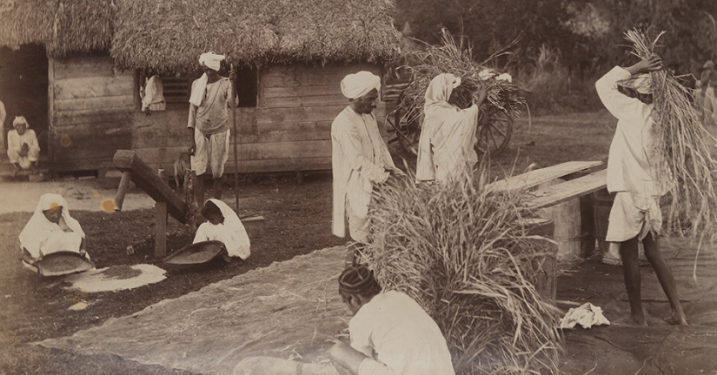 Tao Leigh Goffe and her international partner, David Dabydeen, cofounded the new journal on indentureship. The first issue is due out in May 2021. 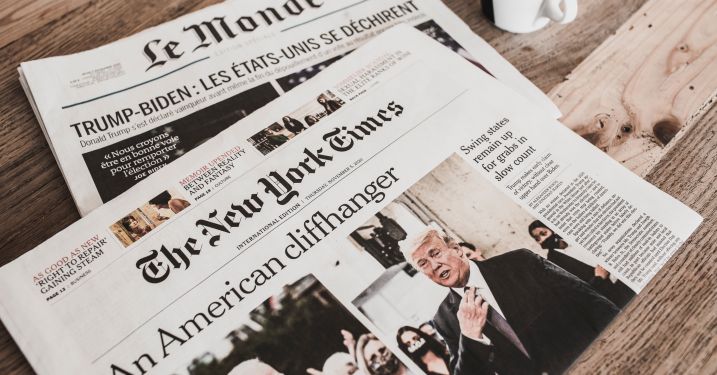 In the election's aftermath, the sixth and final installment of the Democracy 20/20 webinar series assesses the prognosis for American democracy. 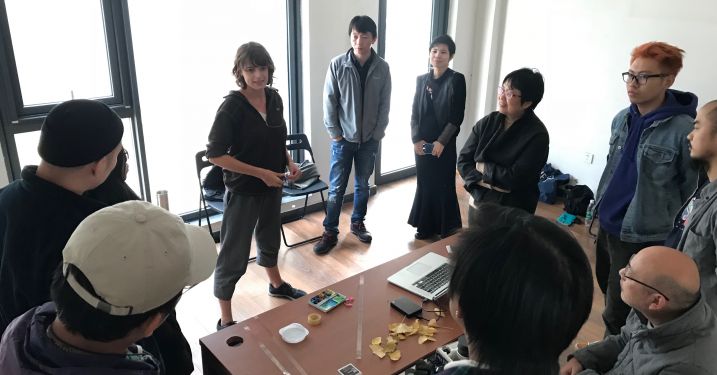 Fulbrighters Hope for Global Exchanges in 2021

Buffetted by Trump, China has Little Hope for Warmer Relations with Biden

China's Ouster of Pro-Democracy Lawmakers: Is It Game Over for Hong Kong's Opposition? 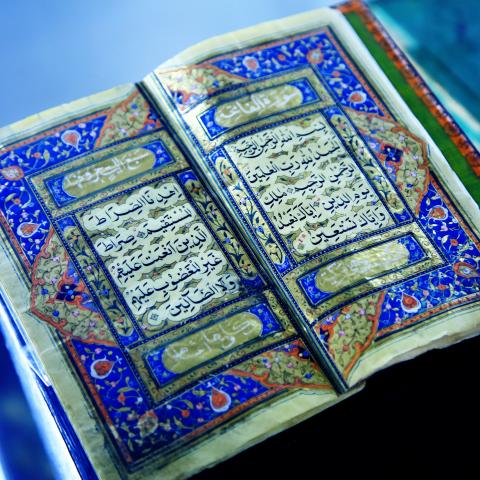 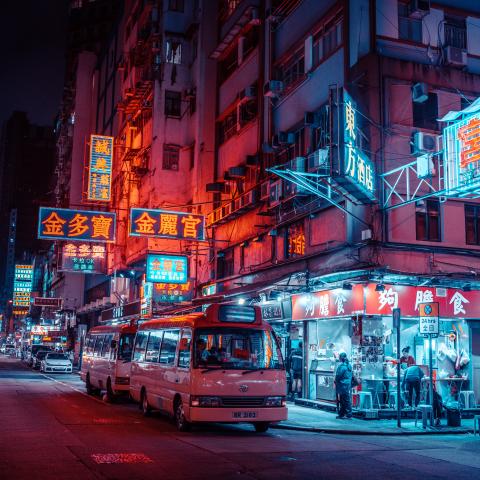 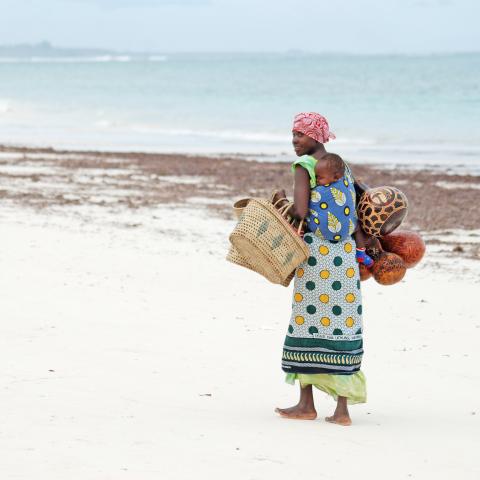 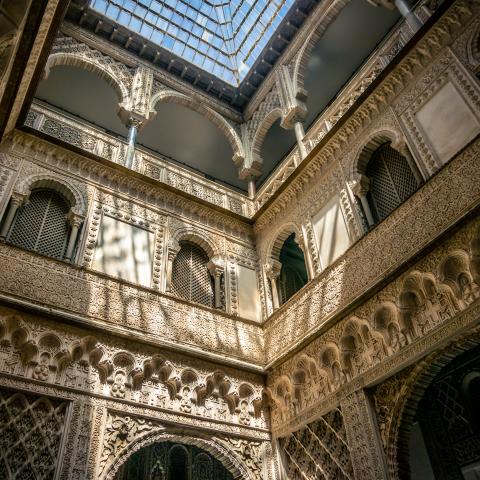 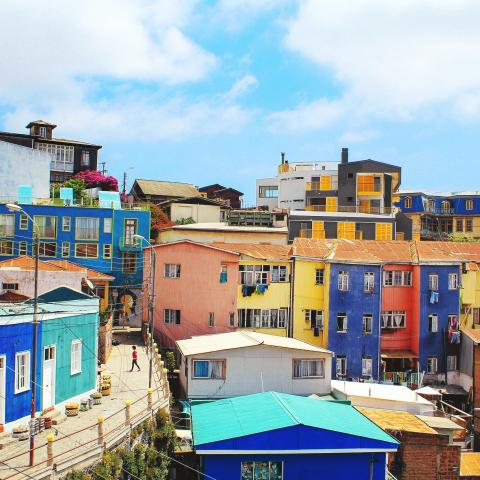 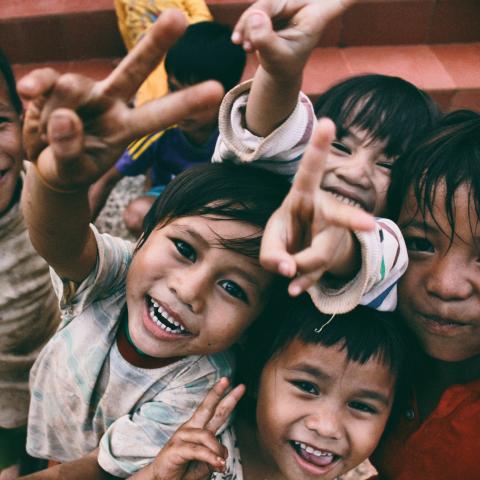 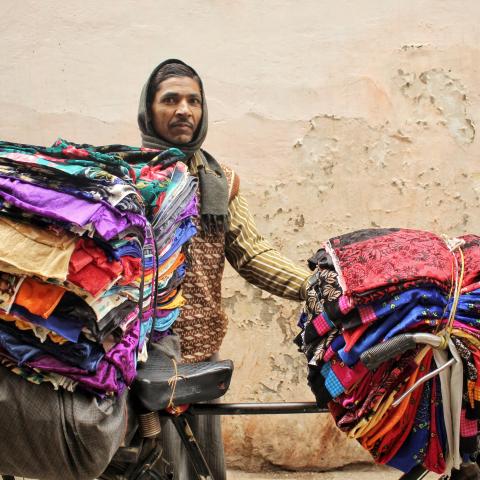 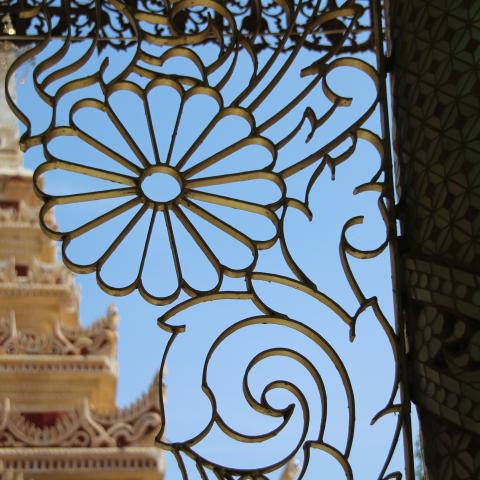 The Police and the Public: Global Perspectives (Lund Critical Debate)

This Lund Critical Debate brings together the…

The West's Imagined versus India’s Conventional…

Tulisan Jawi: Decolonizing the “Modern” and the “Islamic”… 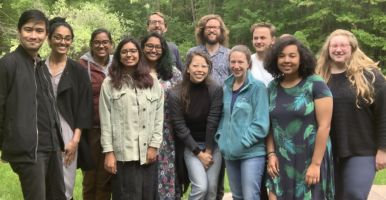 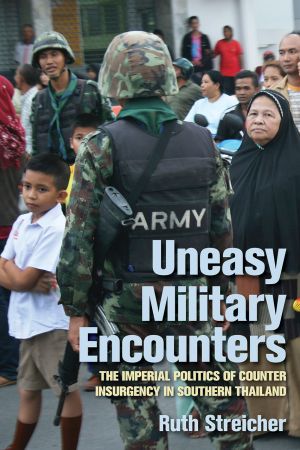 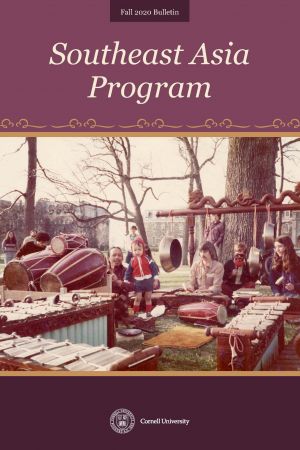 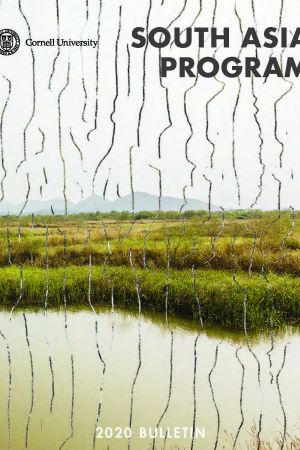