The Comparative Muslim Societies Program seeks to encourage comparison internally within the world of Islam and externally between the Muslim and non-Muslim worlds. 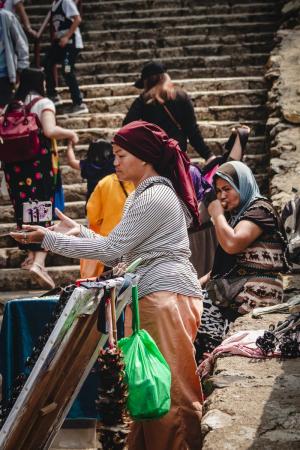 Since 2001, we have promoted the comparative study of Muslim societies between and across the boundaries of traditional area studies programs. We focus on these studies within two categories:

We encourage faculty and students in related study to engage with us at our regular seminars, events, and fellowship programs.