Our Reppy Fellows are master's, doctoral, and law students at Cornell who receive unique opportunities for professional networking and development in the field of peace and conflict studies. Meet the 2022–23 cohort. 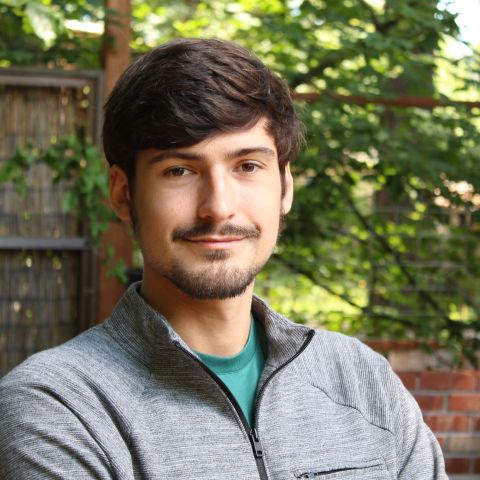 Addison Barton is a first-year Ph.D. student in the Department of Government. His research focuses on international and transnational mechanisms of norm diffusion in civil conflict. Many armed non-state actors make costly commitments to respect international humanitarian law in times of conflict. Addison is interested in using various micro-processes of socialization to explain this curious phenomenon. 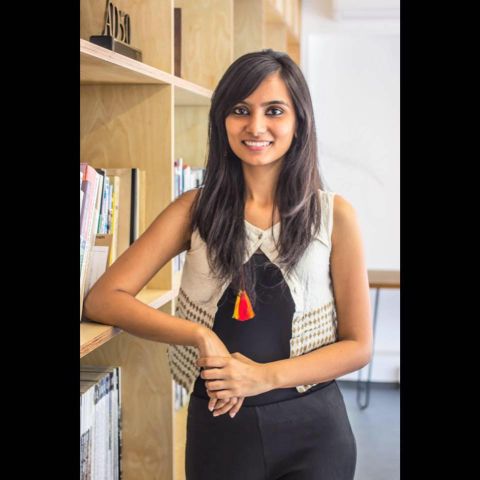 Aishwarya Shankar is pursuing a master’s degree in landscape architecture. She is exploring cultural landscapes and the climate change conflict zones of ancient sites of petroglyphs in Maharashtra, India. As a Reppy fellow, she is interested in weaving into her current design ethos questions of advocacy, stewardship, and environmental social justice. 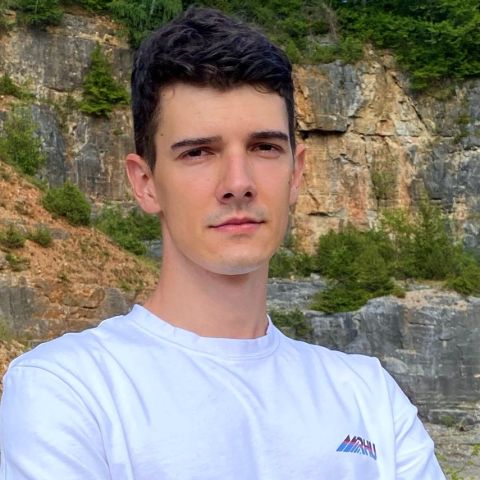 Aleksandar Vladicic is a PhD student in the Department of Government. His research interests include international and comparative political economy with a focus on the politics of migration, international labor law, group identity, globalization and development, and economic coercion. His projects examine how economic interdependence shapes the migration policy in different political regimes, the connections between domestic politics and migration policy, and the role of labor migrants as political leverage for origin and destination states. 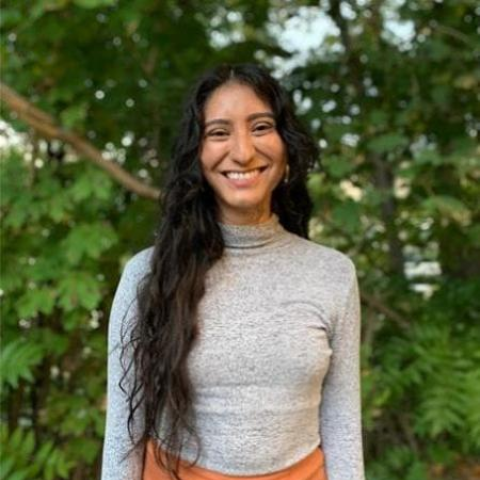 Angelica Aguirre is a second-year Ph.D. student in the History Department. She studies the history of paramilitary groups in Mexico through a lens of global and national paramilitarism. Her work focuses on the transition of armed groups known as guardias blancas in the early 20th century, to the use of modern paramilitary forces for counterinsurgency purposes in Mexico. 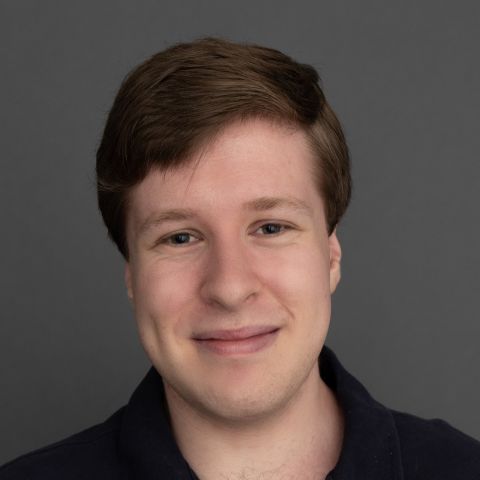 Avishai Melamed is a graduate student in the Department of Government. His research focuses on international relations, particularly how foreign policy and long-term strategies evolve in response to changing conditions, resources, and new technologies. 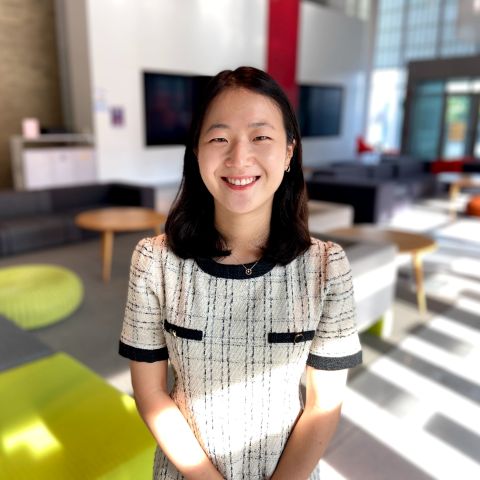 Clara Lee is a second-year master’s student in public administration with a concentration in human rights and social justice with a minor in peace studies. Her interest involves conflict resolution and peace building. 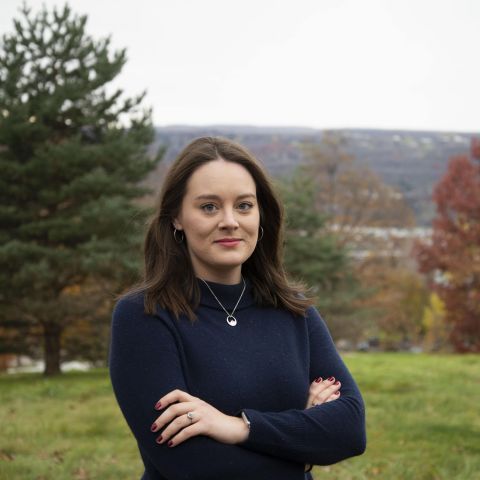 Emily Jackson is a Ph.D. student in comparative politics. Her research interests include social movements, reproductive politics, public opinion, and gender in Latin America and the U.S. She is currently developing a project focusing on the legalization of abortion in Argentina and Colombia. 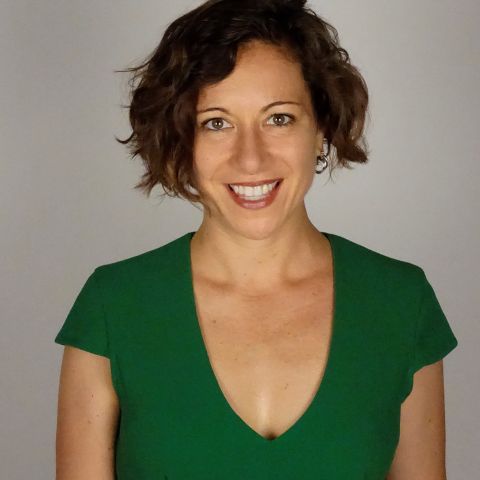 Emily Hillenbrand is a Ph.D. student in the Department of Government. Her research explores the ambiguities, contradictions, and social reconfigurations at play in the deliberate reconstruction of masculine subjectivity in post-conflict Burundi. This responds to debates in the sociology of masculinities and critical development studies, which identifies a “crisis of masculinity” across sub-Saharan Africa and questions whether strategically “engaging men” in development interventions can reduce gender-based violence. 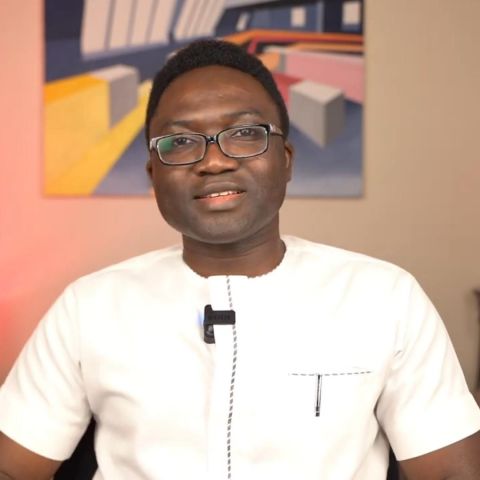 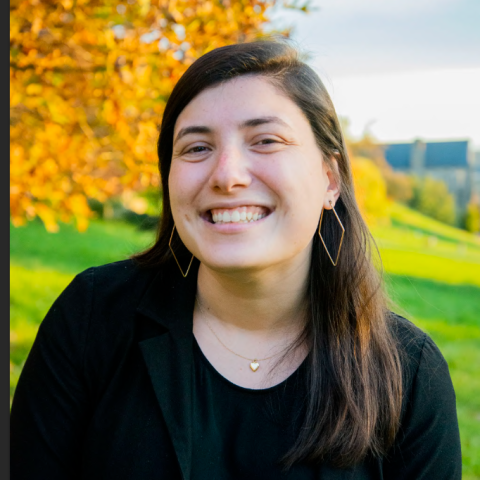 Frances Cayton is a second year Ph.D. student in government with a primary concentration in comparative politics and minors in methodology and international relations. Her research focuses on questions related to protest politics and civil society, disinformation, conspiracies and media, and democratization with a regional focus in east and east-central Europe. 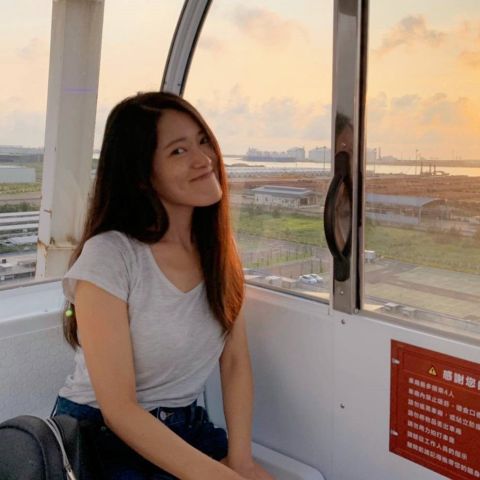 Lin Li-Han is a Ph.D. student in the Department of Government. Her research interest lies in discovering the potential of nonviolent civil struggle and the relationship between democracy and nonviolence. Particularly, the reality of politics in China, where she believes the implementation of these concepts is urgently required. She hopes to become a scholar-practitioner so as to participate in generating ideas that can help bring forth a peaceful transformation starting from this part of the world. 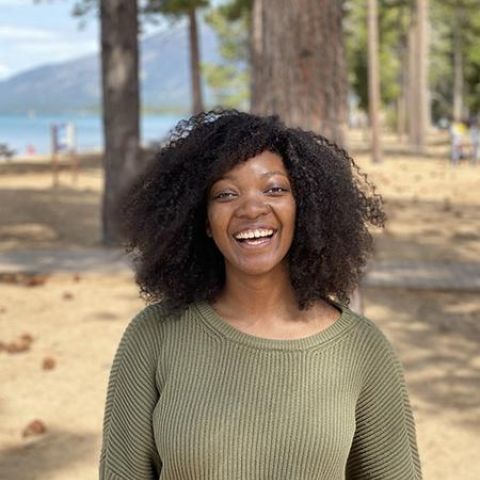 Mariah Thompson is a doctoral candidate in the Department of Africana Studies. Her research is at the intersection of legal and extralegal means for the social policing and control of black people in America through what she articulates as whitelashes. 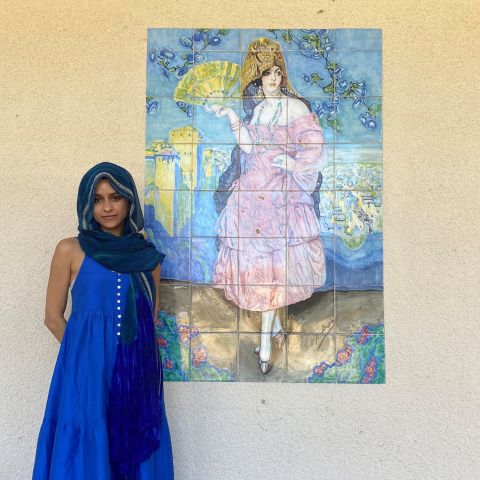 Musckaan is a PhD student in the Department of Government. Her research explores how postcolonial statecraft is bound up in the parameters of political imagination inscribed by the historical event of decolonization. What does this history reveal about the potential of decolonization as an ongoing process that seeks to do away with the global vestiges of empire? 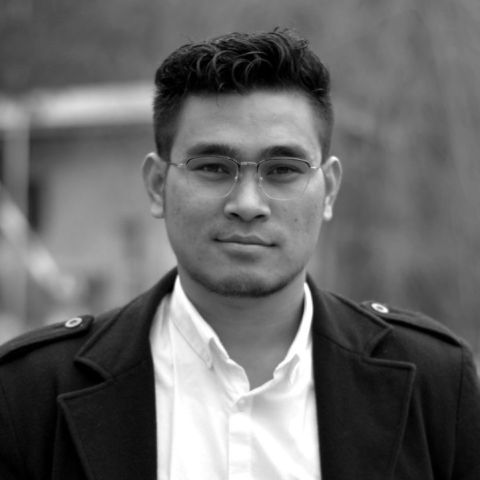 Roderick Wijunamai is a Ph.D. student in the Department of Anthropology. His research interests include agrarian change, climate change, customary law, and food systems. Roderick’s Ph.D. project, in particular, seeks to examine the changing livelihood strategies among the upland Konyak Nagas in the Indo-Myanmar borderlands. 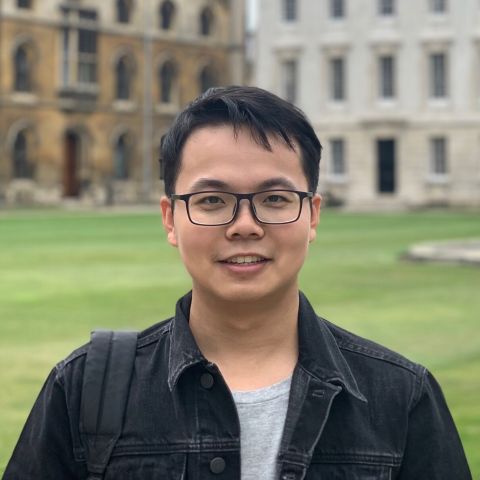 Songtao Duan is a master’s student at the Brooks School of Public Policy. His primary field is international development, specializing in politics and economics of development. His research interests include comparative and international political economy of development, foreign aid, state building, authoritarian politics, and democratization. Duan is currently working on his master’s thesis studying the nature and impacts of China’s foreign aid projects from a comparative perspective. 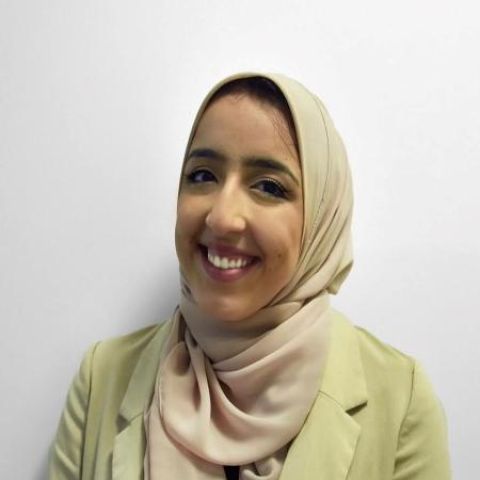 Zinab Attai is a Ph.D. student in comparative politics with a regional focus on the Middle East and Afghanistan. She hopes to refine her research to highlight the importance of the Women, Peace and Security (WPS) agenda in Afghanistan.