The Laidlaw Undergraduate Research and Leadership Scholarship Program promotes ethical leadership and international research around the world—starting with the passionate leaders and learners found on campuses like Cornell.

"This is an incredible opportunity for Cornell students to build a deep foundation in international research and area expertise with leadership skills finely honed to fulfill Cornell's grand mission of educating the next generation of global citizens." 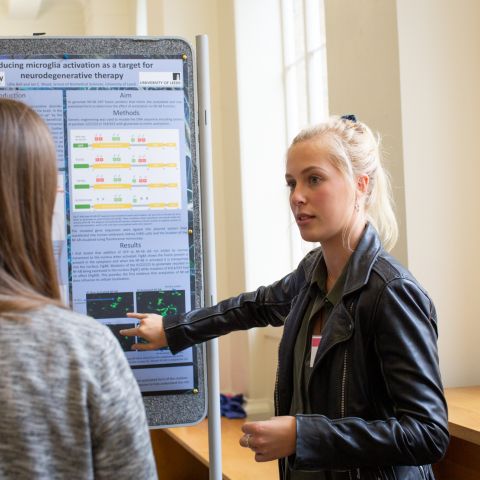 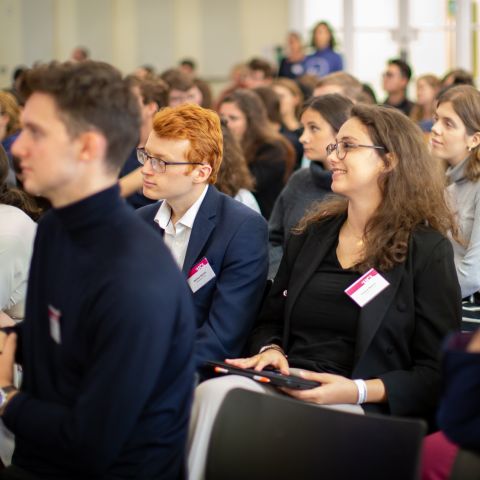 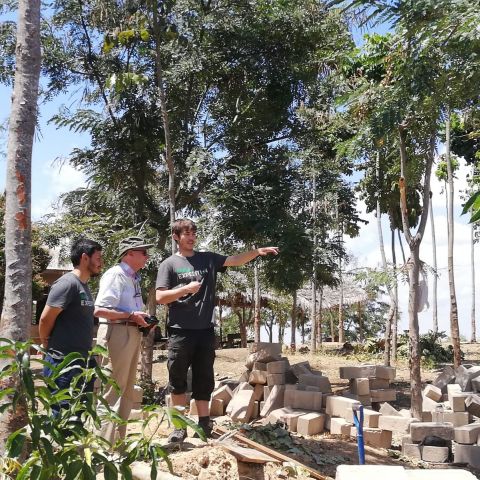 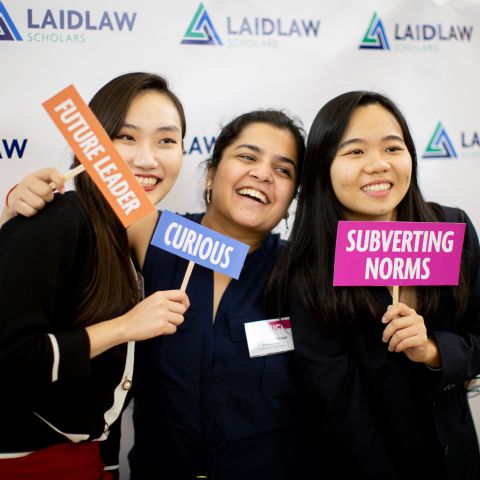 Hear how Laidlaw Scholars across the globe have benefited from the program.

"I have always loved the idea of doing work internationally and allowing myself to explore and learn about people and cultures abroad. The Laidlaw Scholars Program gives me a chance to have an international impact in the interdisciplinary work that I hope to continue well into the future."

The inaugural cohort of Laidlaw Scholars at Cornell is made up of 24 first- and second-year students. This summer, they start their research projects on topics ranging from migration and big data to animal science, engineering, and communications. They've also begun their leadership training with the Office of Engagement Initiatives. Learn how to join the next cohort of Laidlaw Scholars.