CO+POS gives scholars, artists, and practitioners a platform for challenging traditional understandings of this part of the world. From novel perspectives on the Ottoman Empire's architectural heritage to critical policy analyses of current events, CO+POS offers fresh approaches to the study of the dynamic region at the center of the Afro-Eurasia continent. 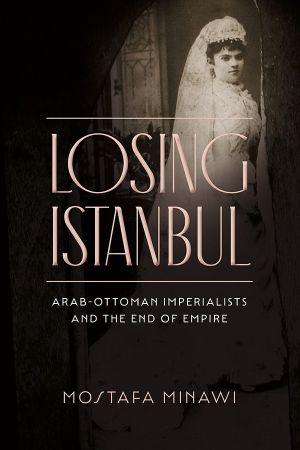 Arab-Ottoman Imperialists at the End of Empire

Losing Istanbul offers an intimate history of empire, following the rise and fall of a generation of Arab-Ottoman imperialists living in Istanbul. CO+POS director Mostafa Minawi shows how these men and women negotiated their loyalties and guarded their privileges through a microhistorical study of the changing social, political, and cultural currents between 1878 and the First World War. Read more.

Don't miss these in-person, hybrid, and virtual events from CO+POS and the Einaudi Center! 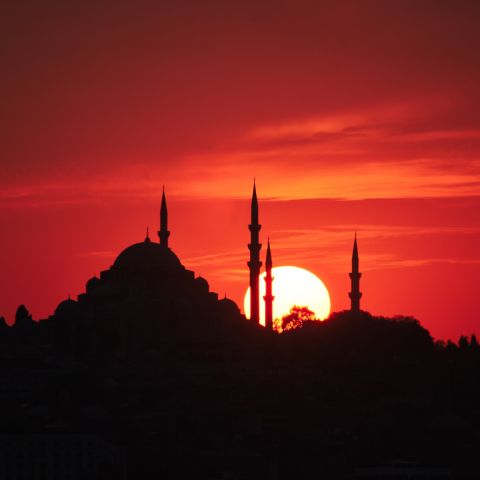 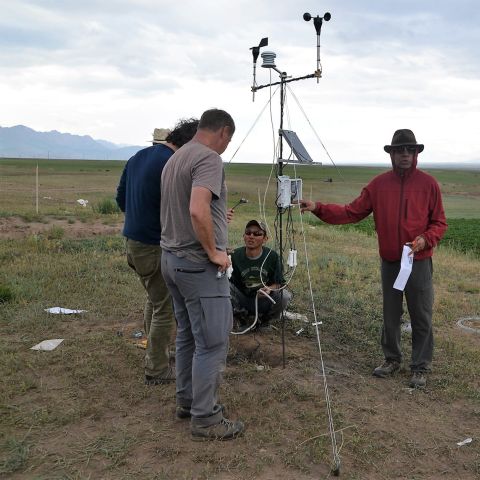 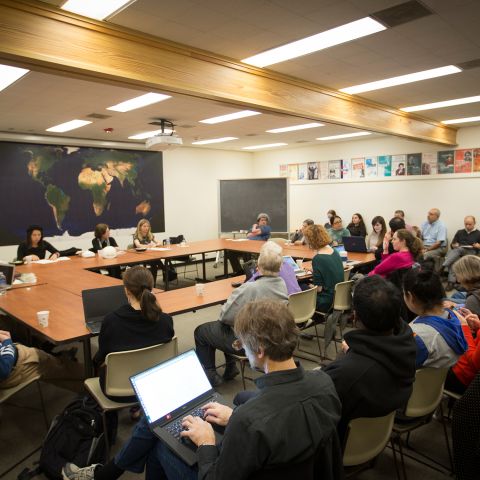 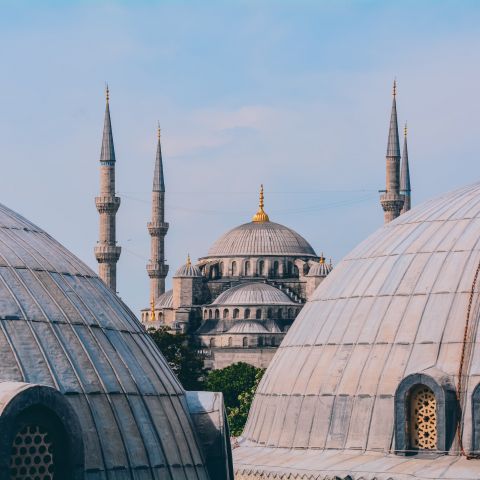 HIST 1561: Intro to the Ottoman Empire 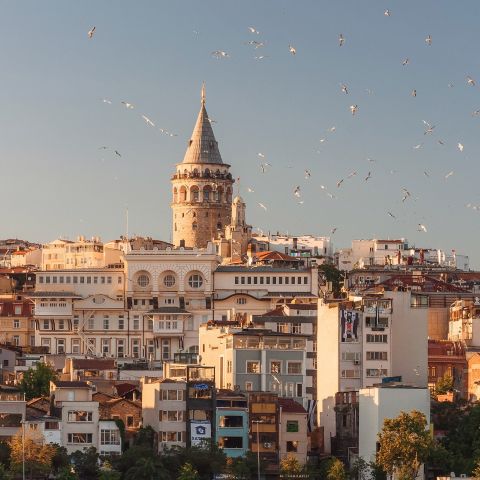 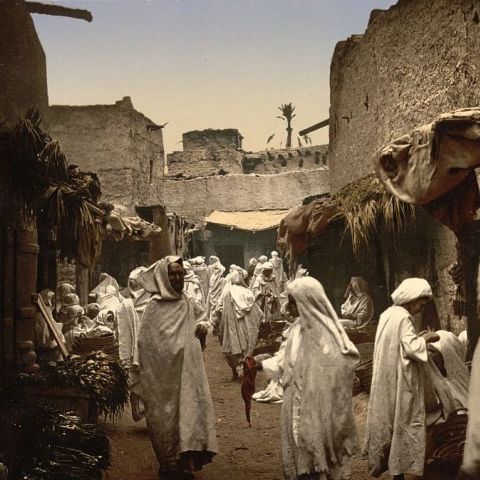 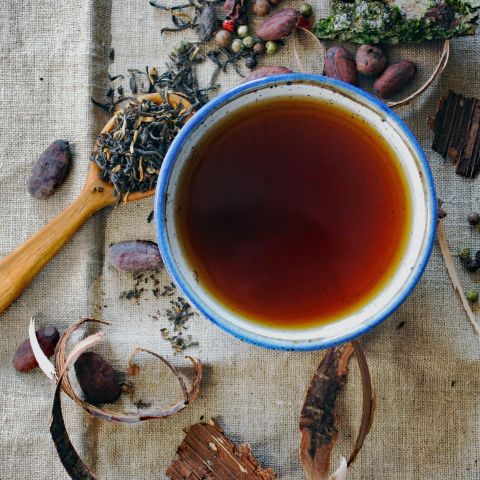