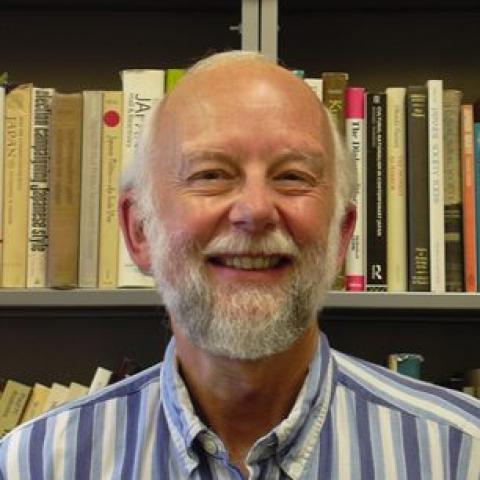 The focal point of Victor Koschmann's research is the nexus between political thought and action, primarily but not exclusively in twentieth-century Japan.  In his most recent work, he has explored new perspectives on thought and action during Japan’s war years (1931-45), in the context of such t 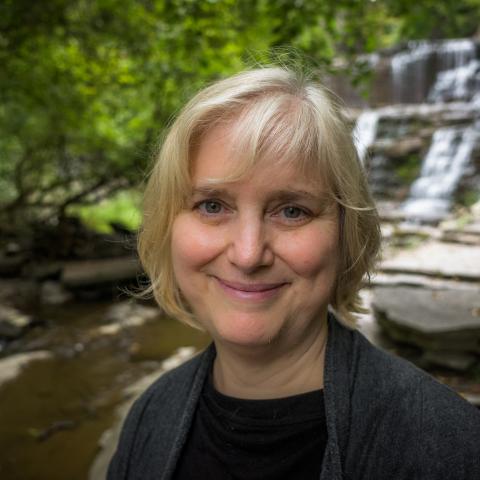 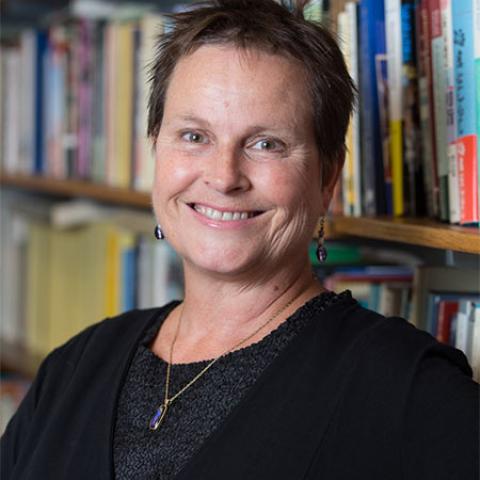 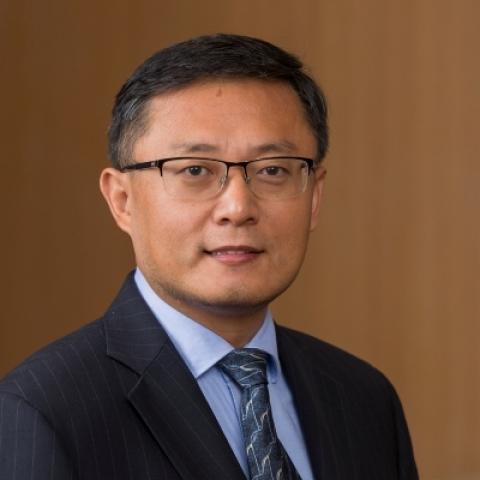 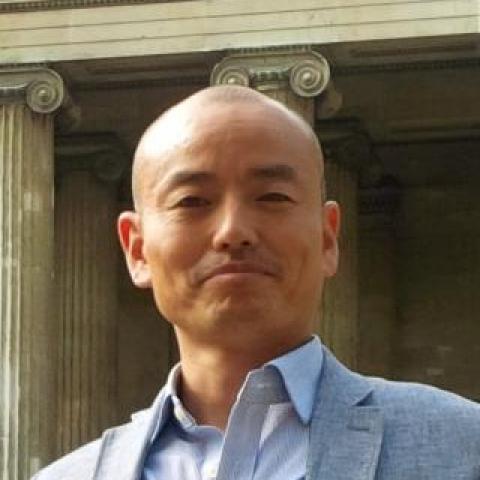 Masaki Matsubara, a researcher and meditation teacher at Bukkyo Dendo Kyokai (Society for the Promotion of Buddhism), is working with the Johnson Museum of Art on projects for teaching Japanese religion with the museum’s tremendously valuable and rare collection. 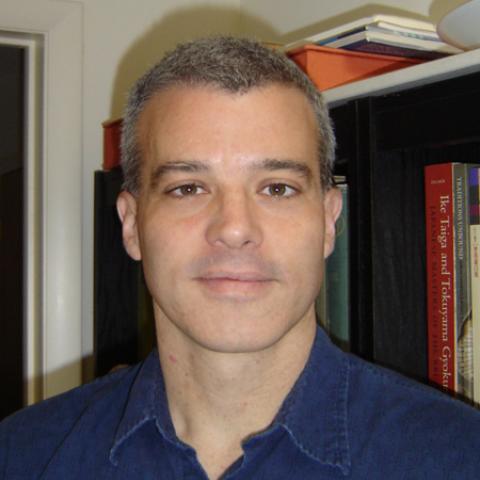 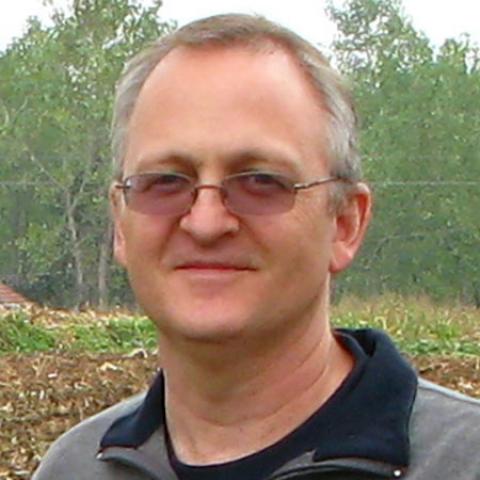 Robin McNeal received his PhD from the University of Washington in ancient Chinese history. His teaching at Cornell includes classical Chinese language, text studies, and history and thought of the pre-imperial and early imperial eras. 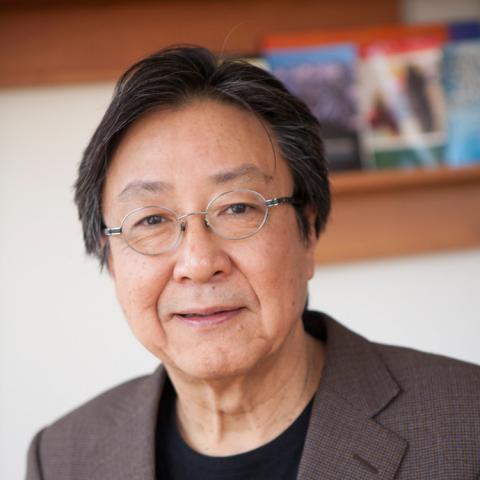 Victor Nee's current research interests in economic sociology examines the role of networks and norms in the emergence of economic institutions and organizations. 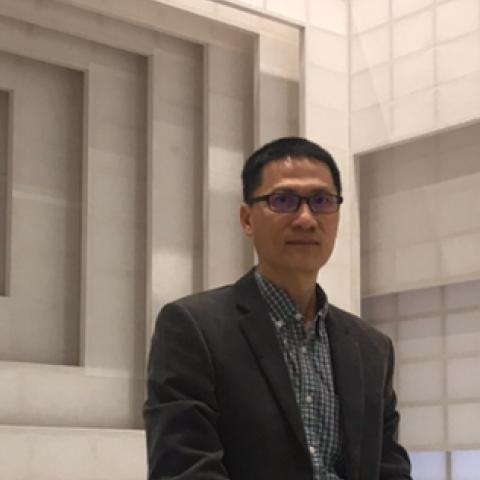