The East Asia Program seeks to support research that expands and redirects the scope of East Asian Studies, providing more diverse, more inclusive, and more just viewpoints on the histories, cultures, languages, and populations of East Asia in a global frame of reference. Our 2022-2023 Fellowship and Grant recipients are the definition of this scholarship. Congratulations to everyone!

Consideration is also given to 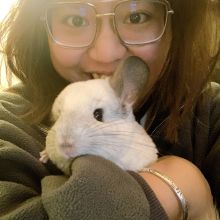 Settling Indigeneity through Claiming Taiwan: Politics of History and National Reconciliation in Taiwan

Yu's research asks: how do we understand settler colonialism differently if we read from East Asia and in particular, Taiwan? Unlike most settler-colonial societies, the distinction between native and indigenous in Taiwan are not so well-dichotomized in socio-political scenarios. That is, the distinction between colonization and migration or settler and migrant is still under debate in contemporary Taiwan.Yu’s project proposes to view what is usually depicted as a series of migrations through the lens of settler colonialism and from the vantage point of national reconciliation. Following the current waves that are vehemently calling for transitional justice and reconciliation in Taiwan, she asks how the concept of indigeneity is contested and through what processes the contestations intersect with the not-yet-determined concept of justice.Her research interest in indigeneity and historical justice in contemporary Taiwan emerges from her personal experience as a “cross-blood” kid. While the maternal side of her family came from China after 1949, the paternal side of her family belongs to Rukai, one of the 16 indigenous groups in Taiwan. 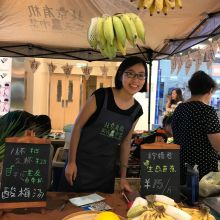 Since China’s economic reforms began in the 1980s, the outmigration of young male laborers, particularly in the underdeveloped southwestern regions of the country, has resulted in a feminized and aging agricultural workforce. To maintain rewarding and meaningful livelihoods, women and elderly farmers who undertake most farm work explore varying approaches.Focusing on two varied production models of maize cultivation, Miaomiao’s research investigates the ways in which small farmers cope with or resist pressures that erode smallholder livelihoods, and how their differing livelihood approaches reconfigure the social and ecological relations of production along the lines of class, gender, and generation. Qi’s project aims to provide key insights into rural women’s role in reshaping China’s agrarian landscapes and rural society, highlighting their struggles and agency.Growing up in a peasant family in a disadvantaged village in northern China, Miaomiao became the first in her family to go to college. Her background and academic career have made her sensitive to the very real experiences of social class and patriarchal environments. 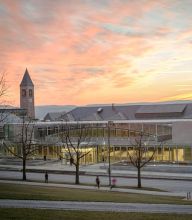 Keyun will use the Diverse Knowledge East Asia fellowship to work on her dissertation project, which examines the intersections of sexuality and health in contemporary Sinophone literature and cinema. Tian is particularly interested in how debilitating health conditions interact with notions of femininity, masculinity, queerness, desire, and desirability.Keyun's primary goals as an engaged scholar are to advance intersectional approaches to social justice and to forge alliances among differently marginalized communities, especially LGBTQ and disabled communities. She has been translating writings on queer theory, transgender studies, and disability studies into Chinese. 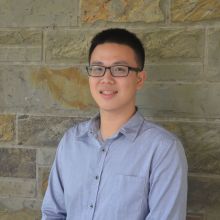 Chuling will use the C.V. Star Fellowship for his fieldwork in Guangxi and Yunnan provinces in southwest China. His research studies the local governments' strategies to regulate cross-border migrant workers from neighboring countries. Huang’s particularly interested in what factors contributed to the divergent strategies and their consequences. 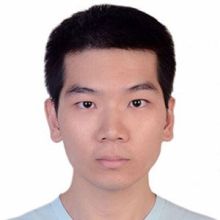 Wenzhen's research concerns the measures, performance, and policy implications of China's polycentric (i.e., multiple-centered) urban spatial development. The study is motivated by the emerging "big city diseases" in Chinese megacities where congestion and pollution have seriously undermined cities' efficiency and inhabitants' quality of life. Wenzhen aims to explore whether polycentric development could be an alternative planning paradigm that enables megacities to maintain economic efficiency while mitigating the "big city diseases." 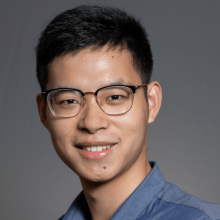 Tianli’s research investigates the policy implications of centralized procured auctions on generic drugs in China and how this policy affects consumer and producer surplus. 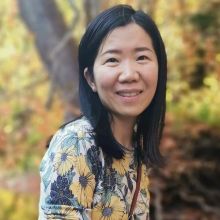 Vehicle emissions are a substantial source of air pollution. To mitigate vehicle emissions, countries across the world have adopted various policies, such as tailpipe emission standards, driving restrictions, gasoline tax, etc. The effect of these policies has been studied extensively, but little is known about a widely adopted policy that restricts the imports of used vehicles. This study uses the intranational trade of used vehicles in China as an example to quantify the impact of restricting used vehicle imports on consumer welfare and environmental benefits. 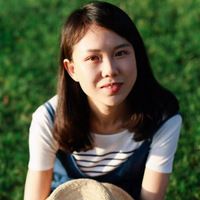 Crossing Boundaries: The Ācārya Community in Dali and their Textual Practices 1382 – 1500

Yuanyuan’s work examines the Buddhist community named “ācārya” in Dali (southwest China today) and the Himalayan influence that they introduced to Ming China(1368-1644) through their textual practices. The Hu Shih fellowship will provide essential support for her archival research in China this fall. 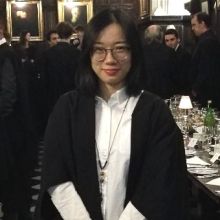 Xinlei is a Ph.D. student in the Department of Anthropology. She is doing research on Chinese female migrant workers in East Africa. Her interests include Gender and Sexuality Studies, Sociocultural Anthropology, and Visual Anthropology. 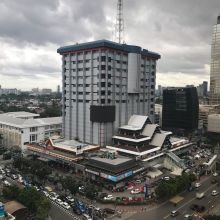 Tsuguta examines Japanese urban development projects in Indonesia from the occupational to the post-independence period. With the fellowship, he will conduct archival and oral history research on Japanese engineers and bureaucrats who participated in those projects and on intellectuals who criticized Japan's economic expansionism. 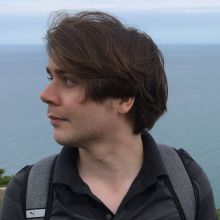 Bahha: an Anthropological Reception History and Socio-cultural Study of J.S. Bach in Japan

Thomas will use the R.J. Smith Fellowship to conduct ethnographic fieldwork in Japan. To gain further insight into the overwhelming popularity and engagement with J.S. Bach in Japanese society, he will use his time in Japan interviewing professional musicians, scholars, and amateur groups; as well as for consulting primary sources and secondary literature not available at Cornell. Such fieldwork will be indispensable to his dissertation, which maps out the different ways Bach's music has been used by Japanese social actors from the Meiji period until the present day. 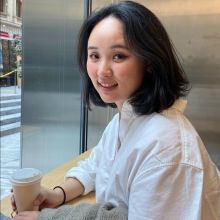 Understanding tensification as a phonological marker of compounds in Korean

Chloe’s research examines a linguistic phenomenon familiar but surprisingly unpredictable to many Korean speakers, called compound tensification or sai-sios. Specifically, she explores various physical properties of a sound realized by compound tensification, and how it suggests a possibility for a sound change across different types of compound words.Her project has broader implications for understanding how speakers produce sounds when faced with irregular linguistic patterns, and how these sounds are mapped to their mental representations. This will be helpful for Korean learners in understanding the possible patterns and producing more native-like sounds.This project also sheds a light on crosslinguistic patterns based on similarities with Japanese rendaku. She plans to devote her time to working with the data and modeling the phenomenon. With the fellowship, she will be able to spend more time collecting data via both experiments and corpora. 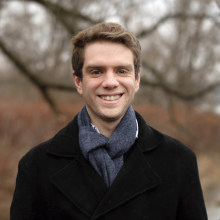 Cross-sections: A Comparison of Literary Anthologies from the Tang Dynasty in China and the Nara Period in Japan

Casey will spend this summer attending Middlebury’s Japanese immersion program where he intends to strengthen his language skills in order to conduct future research. He is broadly interested in the increased cultural exchange that occurred in East Asia from the 7th to 10th century CE and he's particularly interested in the exchange of literary thought that occurred at that time between China and Japan. 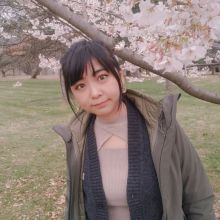 Yumeng is taking Japanese to help her research on medieval East Asian literature,  from the perspective of cross-cultural exchanges.As a second-year Ph.D. student in the Department of Asian Studies, she is interested in medieval Chinese literature, medieval cultural history, the relationship between visual arts and poetry, and the history of aesthetic sensation.Specifically, her current research focuses on the literati's self-identification in their poetry narratives and the process of the identification construction in medieval China.